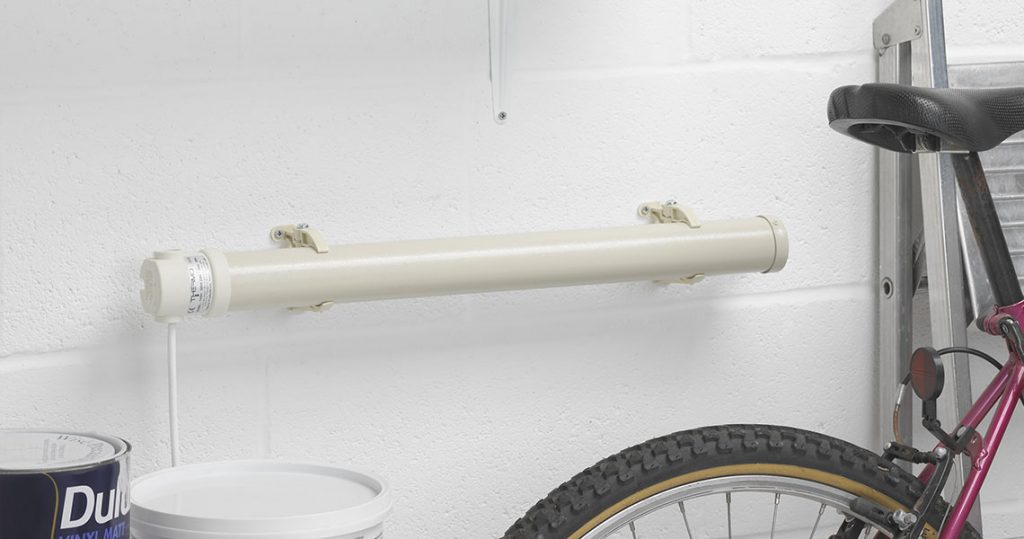 Did You Know..3rd January 2018Sara Simmons

The factors influencing an increased demand for tube heaters in the years to come both from an industrial and domestic standpoint. How tube heating can help.

Advances and changes in commercial heating needs and changing domestic uses has seen tube heater use increase in recent times. It’s a trend likely to continue as industry adapts to meet its customers’ demands and householders seek to save energy, money and the environment in finding heating to suit their changing lifestyles.

As chemicals and production techniques become more specialised, the need for ‘customisable’ heat – of which tube heating is a prime example – increases. Heat transfer such as in refrigeration and air conditioning are applications where tubular heating is an effective solution and these are growth areas.

Tube heating is used both in cooling and heating applications.

More advanced materials and equipment often require highly specific temperature controlled environments, and air conditioning plays a key part in providing these so is very much a growth area hence the increased need for tube heating. For example, racks of powerful servers in a computer room have to be kept from getting too warm so air conditioning is key.

Refrigeration is another; increasing amounts of foods and beverages are refrigerated for longer periods and more food is transported over longer distances to meet the desire for indigenous foods to be consumed a long way from where they originated.

Advances in refrigeration techniques makes this possible, and tube heating plays an increasing part in this rising trend.

Tied in with the above paragraph about refrigeration is the increasing demand for food from an ever-rising worldwide population. Forecasts predict a 2 billion-plus rise in the world’s population by 2050, so this will increase the role of adequate food storage and effective transportation over longer distances and tube heating will increasingly play its part in cooling and refrigeration.

Coupled with this is the increased income in developing countries which stimulates a demand for specific foods. The food supply chain is more complicated and involves often more storing and transportation (and thus kept at the right temperatures) than previously.

The global challenge will be for transporting food and storing it effectively so it gets from areas where it grows or is produced in vast quantities to the areas where it does not.

More householders are utilising tube heaters as a means of keeping certain areas heated without having to necessarily use the central heating or an expensive to run alternative such as an electric convection heater or similar.

Householders are increasingly extending or adding to their properties rather than upping sticks and moving when more room is required. Extra space, especially if it’s used occasionally such as a spare bedroom in a loft conversion, may not warrant a central heating supply being added on so tubular heating can be used instead.

The same may apply to spaces such as a conservatory that’s used year round not just in the summer, or providing background heat to a home office in an outbuilding or customised shed.

Energy is ever-more costly, so cheaper ways to provide heat are being used by more householders and smaller business owners. Some tubular heaters cost as little as half a pence per hour to run so offer a very cost effective way of providing background heat to an area that can always be ‘topped up’ by more heat as and when required.

More people are environmentally conscious so the desire to avoid using central heating too often or at too high a setting, thus increasing the home’s CO2 output, makes tubular heating to provide background heat more appealing.

Tube heating use – a trend likely to continue